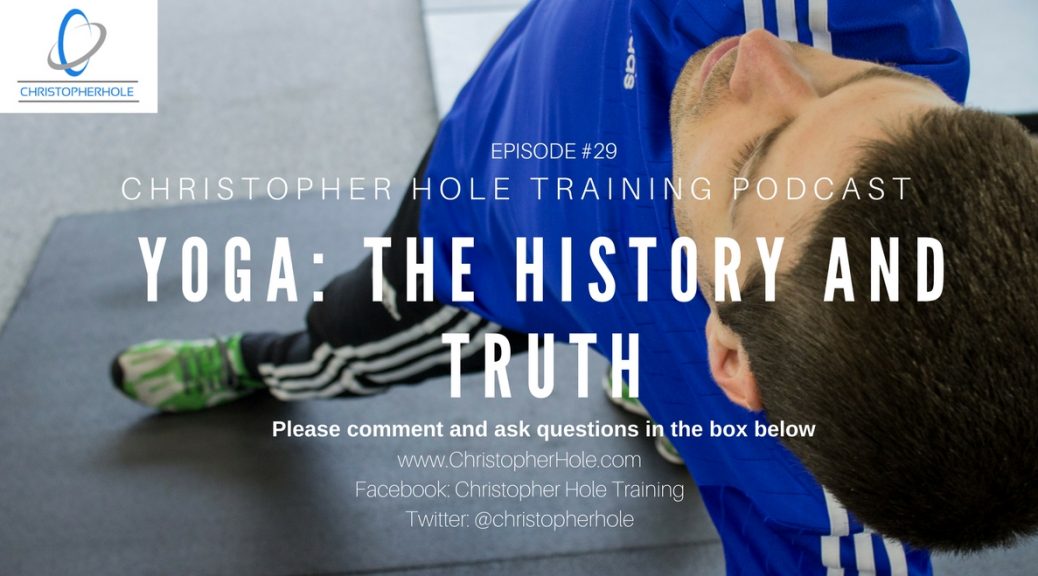 I’m suggesting there are two different types, I call them traditional and modern. One is very different from the other but they get their wires crossed.

The word “yoga” – from the Sanskrit root yuj (“to yoke”) – is generally translated as “union of the individual atma (loosely translated to mean soul) with Paramatma, the universal soul.”

Its history in brief; Lord Shiv is said to be the 1stteacher more than 10,000 yrs ago. In 400CE the Yoga Sutra’s, the theory and practice are written. The 15thCentury Hatha Yoga is invented and develops the first 84 postures. During the 20thCentury it comes to the west and Indian Yogis use western influences to grow it’s popularity.

For more details about its history and how these two forms became mixed please watch the video below.